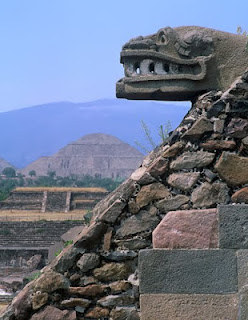 Back in the early eighties I had two really great friends who I gamed with for many years, we played different systems but one that stuck for a long time was a mish mash of the old Stormbringer and Runequest rules.  Krom and Tal were adventurers who were hired to steal something from an "evil" temple and return it...sounds simple enough.  That simple hook kept us gaming off and on for almost five years through some of my college years when I would come home.

Today I saw something about a old school game called Crypts and Things from D101 games.  I was instantly taken back to those days, I am reading the rules right now and they are of the Swords and Wizardry family.

I am going to find some good grog tonight and raise a glass to those two characters thanking them for all the good times.

I will try and give a better review when I can...

((I am still in touch with the player who played Krom and I know where Tal's player is but he doesn't really stay in touch with anyone from our group, his decision not mine.))
Posted by Rhonin84 at 10:48 AM