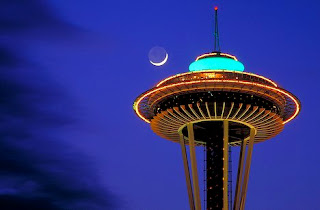 Well yesterday we started our 2nd issue of the comic/story. We used Champions 6E this time...IT has been a bit since I ran Champions and you know what...I had a blast!! The kids did well and enjoyed the game, they are finally getting the clues as to who is behind the bad stuff that is happening...of course it is tied to the company that one of them works for in their secret ID.
After I stopped we took 15 minutes and went over what has happened in the last few weeks with the different systems and I asked which one they enjoyed more. There was some talk and to a person they agreed that Champions 6E is the game they liked best!!! I was shocked figuring that it would be MnM3E, but they said they didn't like the combat system in MnM3e and that the game system felt to vanilla or plain to them.
I am overjoyed, honestly. This is the third time I have tried Champions in the club over the last 16 years or so and this group handled it the best. So for now, Impact, Tempest, Waraxe, Victrix, Psion and Shockwave are working to keep Victoria City safe!
Now this week I will be looking at putting Nathan and Connor's characters together and trying this with them!!!
Posted by Rhonin84 at 5:36 AM